How to teach math through free play

Children love playing with blocks, and often, they will naturally begin learning math without being prompted, like  Pony Artist did just today. 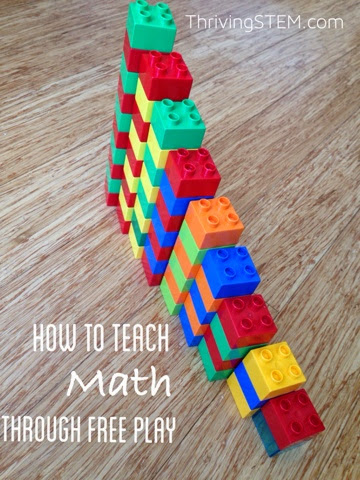 Disclaimer:  I received no compensation for including pictures of this product in the original version of this post.  I reserve the right to add affiliate information later.

How it happened  (Just as the Pony Artist thought I should tell you.) 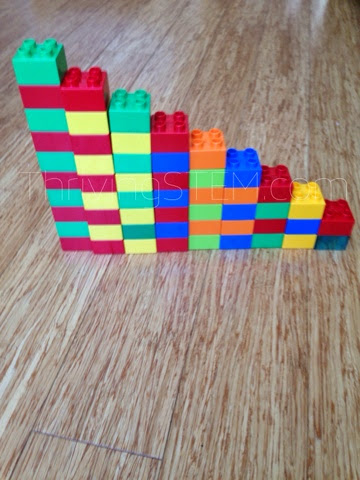 How to teach math without ruining the play

"Look Mom, I'm doing a pattern."  The Pony Artist already knows that when she uses the same colors in the same order, that is  something to note.

Strategy: Model using colors or symbols in a repetitive sequence, and point out anytime that your child uses a pattern in her work.

I asked the Pony Artist, "What is one more than six?"  She knew, based on her work that it is seven.

Strategy: Notice when your child uses more or less of a building material and ask what the difference between the two groups is or ask how many more are in one group than the other.

Strategy:  Model changing a group the same way every time.  Point out when the child uses repetitive changes. Say things like, "Look, each group is three times as big as the one before it."  Ask questions like, "How did you change each tower."

The total number of blocks could be calculated using the calculus expression, x +1 integrated between 2 and 10.  I asked whether we could make smaller towers, and the Pony Artist said, "Yes, but it won't follow my (AB) pattern."

Strategy:  Note the beginning and ending points. Count the blocks together, then let the child listen to you adding the totals of each column, allowing her to see a model of a repeating function.

What can we learn about how children learn math?

First, Math, including Calculus, is fun.  I did not prompt the Pony Artist to do this work.  She started building these towers just because the blocks were available, and she thought it would be fun.

Secondly, Math concepts, including Calculus, are attainable.  I am not saying that true Calculus homework is easy.  I am saying that most people can grasp the basic concepts.

Finally, for many people, Calculus, and all math, would be more attainable if we spent more time working with it in concrete, visual, and even kinesthetic ways.  As a secondary teacher, I tended to think I did not have time for that kind of play.  I was wrong.  In the future, I will make the time.  Maybe some primary teachers will be willing to make some time too. 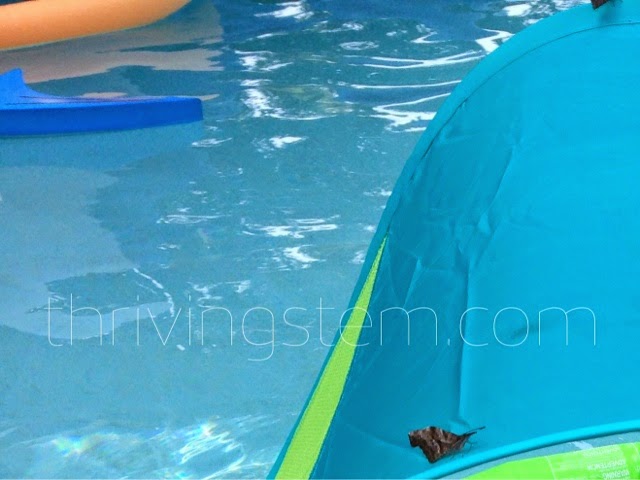 How to Attract Butterflies: Finding the Question 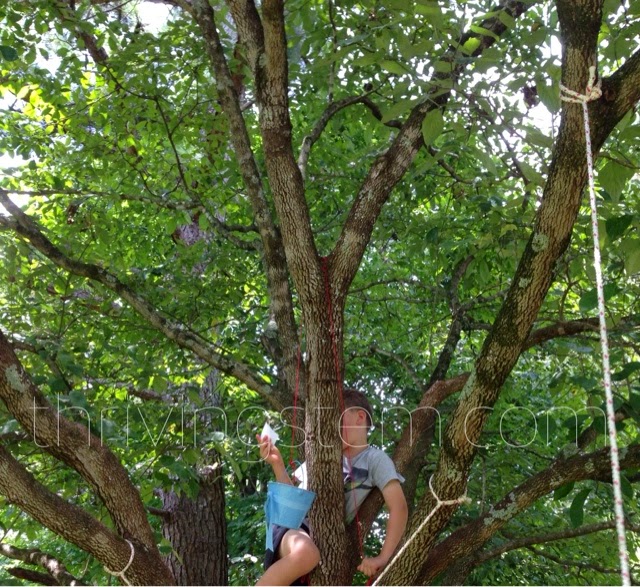 Word Well: How to use a Pulley to make Sight Words easy